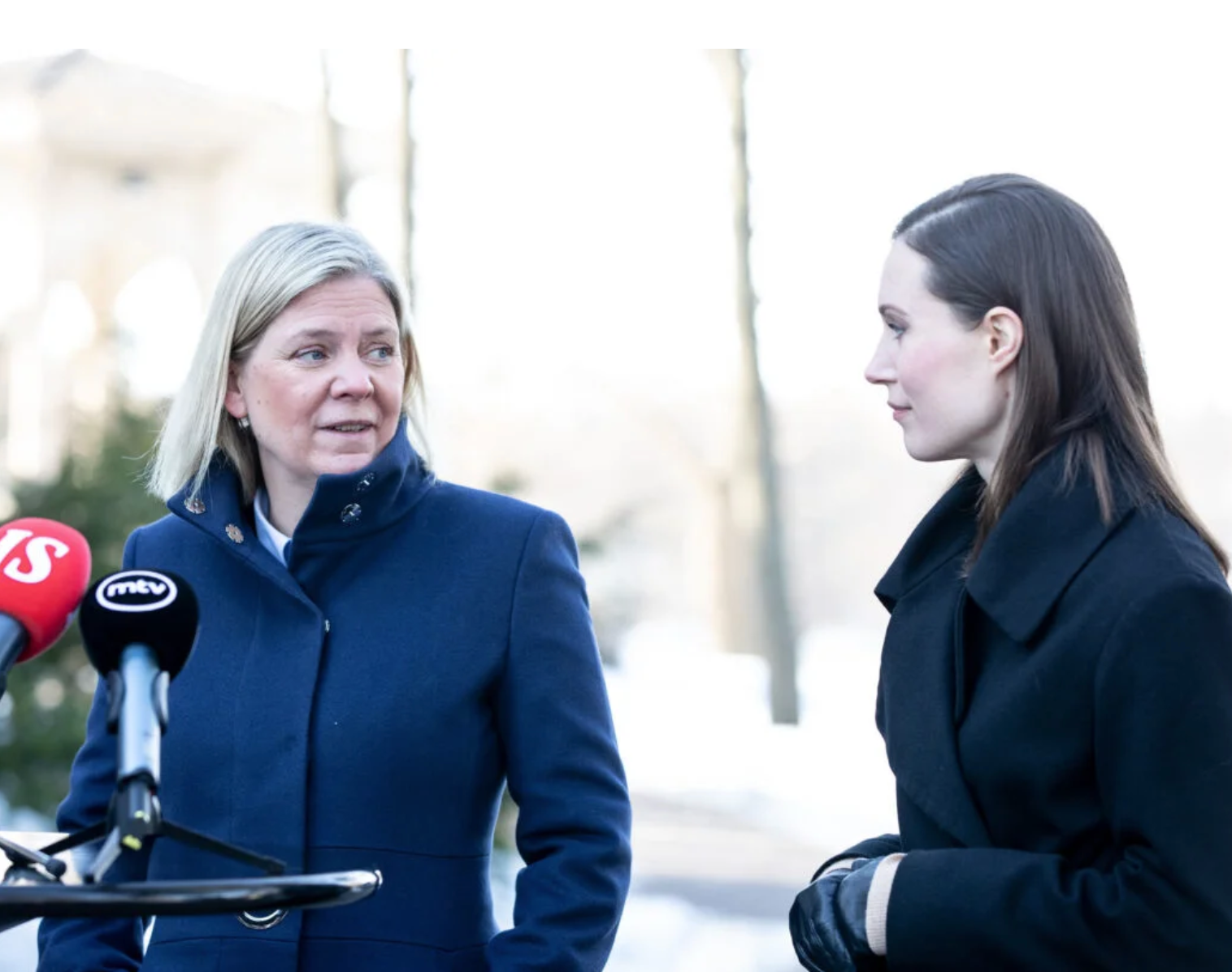 As wholesale power prices rise, the governments of Sweden and Finland have guaranteed trades.

The governments of Sweden and Finland have announced plans to increase the liquidity of electricity generators. In total, guarantees worth $33bn will be available to several countries over coming weeks.

On Saturday, Swedish prime minister Magdalena Andersson announced that the country would offer SEK250bn ($23.2 billion) in guarantees on power trades on Swedish markets. On Monday, the parliament of Sweden approved the policy, providing liquidity until March 2023.

Andersson also voiced concern that the growing need to post collateral assets around expensive power trades could itself cause issues. She said: “If we do not act, there is a serious risk of disruptions in the financial system, which in the worst case could lead to a financial crisis.”

“During the first two weeks, the guarantees will include all Nordic and Baltic actors. This provides breathing space for neighbouring countries to get their own measures in place.” 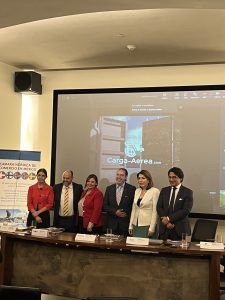 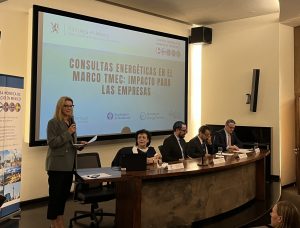 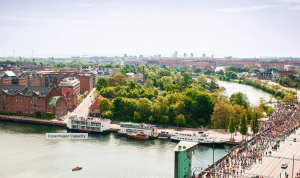