While the Mayan Train has been hailed as a significant employment creator and is projected to spark real-estate development, its economic impact remains to be seen. 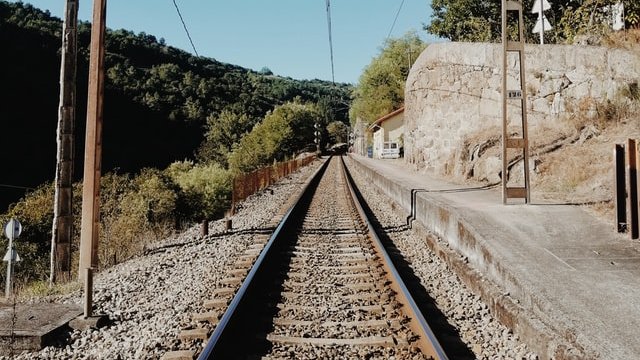 The Mayan Train remains a controversial topic, with estimates projecting its inauguration by 2024. It will include transportation services for shipping, passengers and deluxe tourism.

Last year, an UN-Habitat analysis piece stated that the megaproject would create 750,000 new jobs in 16 municipalities with a train stop in the region and 150,000 new jobs associated with the rural economy up to 2030. This is on top of the 80,000 employment opportunities already created by 2020. The piece also projects a MX$2.1 billion (US$105.6 million) increase in the local economy and a 15 percent reduction in poverty.

The touristic effects generated, the positive results of transportation and the incentive to agribusiness will spark the much-needed economic development of the southeast. But one of the uncertainties in the project’s sustainability will depend significantly on its profitability and regional prosperity. Studies carried out by the federal government estimate that the train will be used by 43,680 passengers per day in 2023 in the most demanded stretch from Cancun to Palenque. By 2052, it is projected to be used by more than 100,000 people per day, with a load capacity of 981 million tons per year.

In terms of tourism, it is estimated that the project will increase the length of stay among tourists by up to 12 hours per week in the first year and a day and a half by 2030. This will generate an increase in transactions and revenues in the region. In an interview, Rogelio Jimenez Pons, Director of FONATUR, explained that the region’s tourism market will be able to offer luxury services, thus maximizing profits.

While all of these statements sound great on paper, the project is yet to be completed and remains plagued by uncertainty. Three years have passed since construction began and three main elements are working against it: planning, social protests and environmental impact. Concerning planning, there is an enormous rush to complete the project during this administration’s six-year term. This is a constant in Mexico’s public works to ensure that projects are not cancelled during subsequent administrations, leading developers to rush through constructions.

Multiple appeals have been filed against the Mayan Train by civil organizations and indigenous communities in terms of environmental impact. They argue that the project will negatively affect their environment and two of those appeals have resulted in provisional suspensions. These appeals include letters signed by CONACyT and Greenpeace addressed to President Andrés Manuel López Obrador, warning about the possible social and environmental impact.

Regarding the social impacts, there have been inconsistencies regarding the indigenous consultations. Also, tourism per se entails a series of social consequences that may increase inequality in the area.

Tourism in the region has tended to commodify indigenous cultures as a tourist attraction, impose foreign cultural models and increase a series of disparities between those who arrive and those who serve them. Tourism has also led to an increase in precarious activities ranging from suboptimal working conditions to activities that threaten people’s dignity and lives, such as prostitution and drug trafficking. In addition, the profits from the project will not be reinvested in the area but will be used for army pensions. 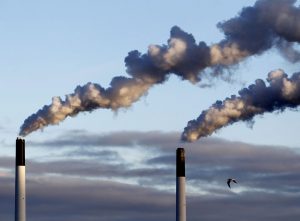 COPENHAGEN, June 24 (Reuters) – Danish lawmakers on Friday agreed a new corporate carbon tax, the highest in Europe, which will target companies both in 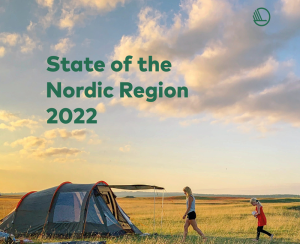 State of the Nordic Region

State of the Nordic Region 2022 has its point of departure in the Covid-19 pandemic and examines how it has affected demography, labour market and